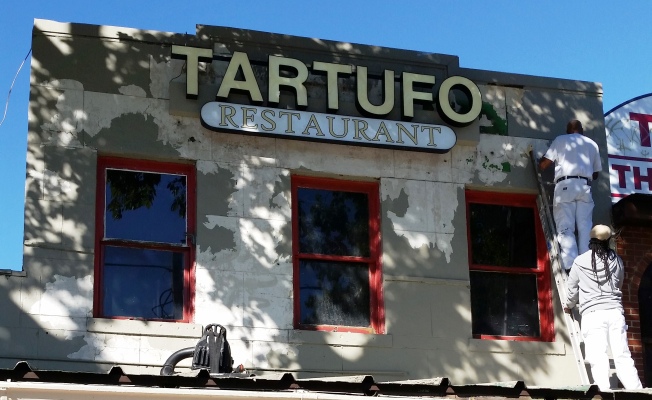 After an extended closure, the former Latin restaurant Casa Fiesta is finally moving forward in its transition to becoming the Italian eatery Tartufo.

The cuisine shake-up has been in the works since April, but there hasn’t been much action at the restaurant over the spring and summer. So Tenleytown, D.C. was excited to see new signage and workers giving the exterior a facelift when we stopped by today. 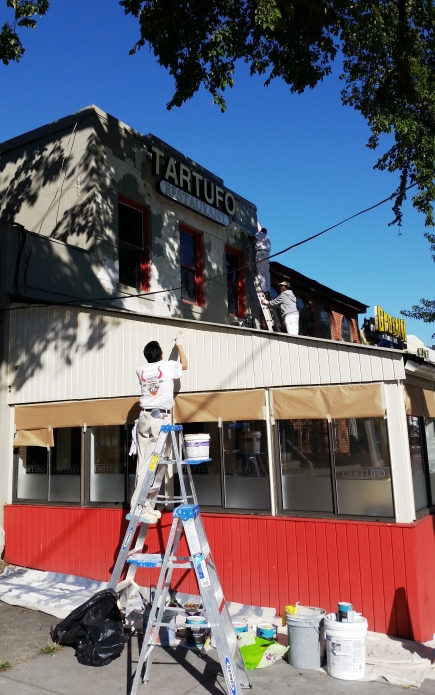 Tartufo will join a block that has a decidedly international flair. Chinese, French, Indian, Thai – and shortly Italian – cuisine are all within steps of each other.

No word yet on an opening date, but we’ll definitely let you know as soon as we learn of one.